Patented in the U.S.

This demonstrates our dedication to the continued development of the product and its capabilities.

The patent covers the applications released features and several that are in the development pipeline for release later in the year or in 2018.

Later in 2017  we will be adding U.S. resellers to our distribution outlets and this Patent gives them assurance of the work we have invested in both the product and it’s development roadmap. 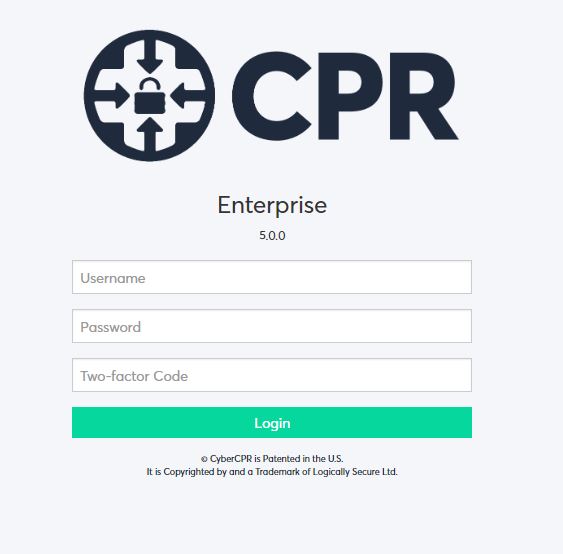 So the team have been really busy these last months adding loads of great features to CyberCPR.   In fact there are so many features we have called this release “Humpback” The Development Team have