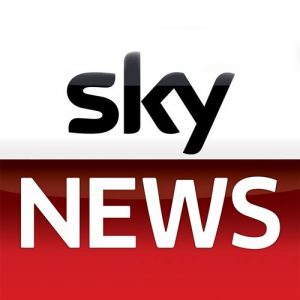 An SC Magazine article by Max Metzger looking at the cost of Cyber breaches in terms of customer loyalty.

Steve Armstrong is quoted in the text.

Fancy Bears’ infiltration of WADA shows how hacking is changing

A Sky News article on the hacking of the WADA database and leaking of the data by Fancy Bears. This featured Steve Armstrong who was also on the program explaining the reasoning behind the association of the hackers with Russia.

The screen shot was taken from the filming that occurred during the recent 44conconference in London.  While the coverage was good, the screenshot we have was Trumped as the ticker shows the comment by Presidential Candidate Donald Trump’s doctor on Mr Trump’s medical condition. 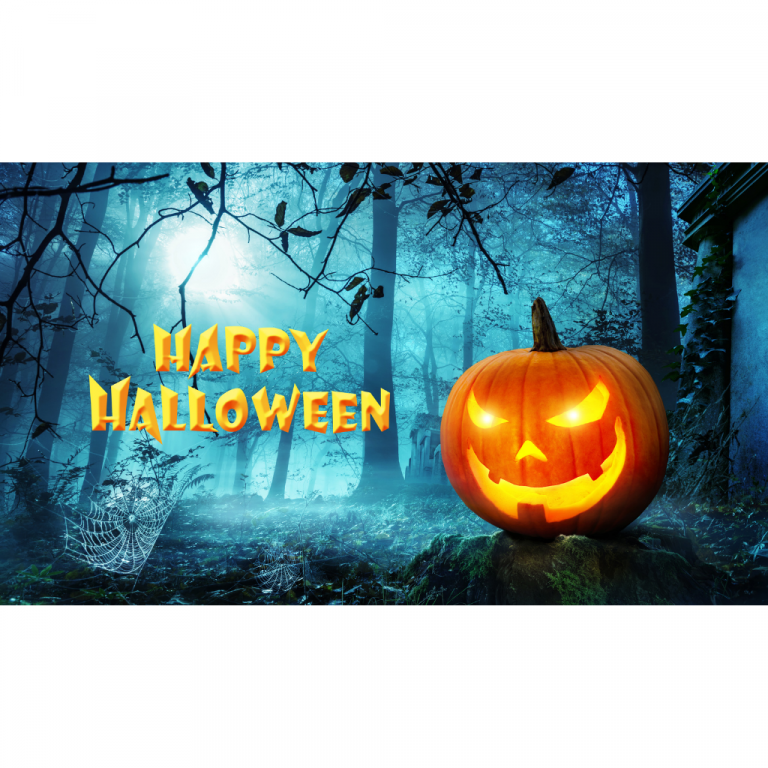 5 scary ways a hacker tries to trick you! 1. You’ve won! We’re all savvy to the Prince from a far off land who wants

We have a new version of CyberCPR available for Enterprise licensed users.   This version sees the addition of a separate reporting tool (that we

We regret that we are ending the general availability of the downloadable edition of CyberCPR Community; this is ahead of the launch on the 29th

This website uses cookies to improve your experience while you navigate through the website. Out of these cookies, the cookies that are categorized as necessary are stored on your browser as they are essential for the working of basic functionalities of the website. We also use third-party cookies that help us analyze and understand how you use this website. These cookies will be stored in your browser only with your consent. You also have the option to opt-out of these cookies. But opting out of some of these cookies may have an effect on your browsing experience.
Necessary Always Enabled
Necessary cookies are absolutely essential for the website to function properly. This category only includes cookies that ensures basic functionalities and security features of the website. These cookies do not store any personal information.
Non-necessary
Any cookies that may not be particularly necessary for the website to function and is used specifically to collect user personal data via analytics, ads, other embedded contents are termed as non-necessary cookies. It is mandatory to procure user consent prior to running these cookies on your website.
SAVE & ACCEPT